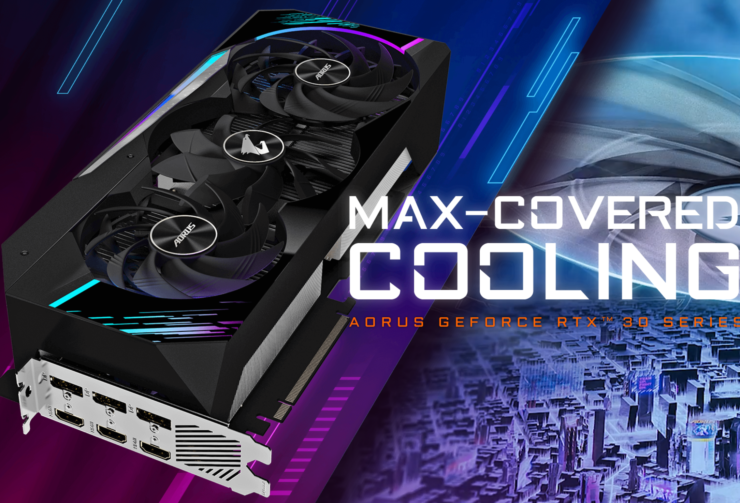 NVIDIA’s GeForce RTX 3060 Ti custom graphics cards from Gigabyte have been listed by EEC where they were submitted by the manufacturer for certification. This confirms that NVIDIA and its board partners are getting ready to unveil a fourth GeForce RTX  30 series graphics card next month that will target the mainstream segment.

The Gigabyte models that were listed at EEC were spotted by Komachi_Ensaka (via Videocardz). It looks like Gigabyte is working on at least four models which will be part of its GeForce RTX 3060 Ti series lineup. The custom models are listed below:

NVIDIA’s Official Response On GeForce RTX 30 Series Issues: SP-CAP vs MLCC Groupings Vary Depending on Design & Not Indicative of Quality 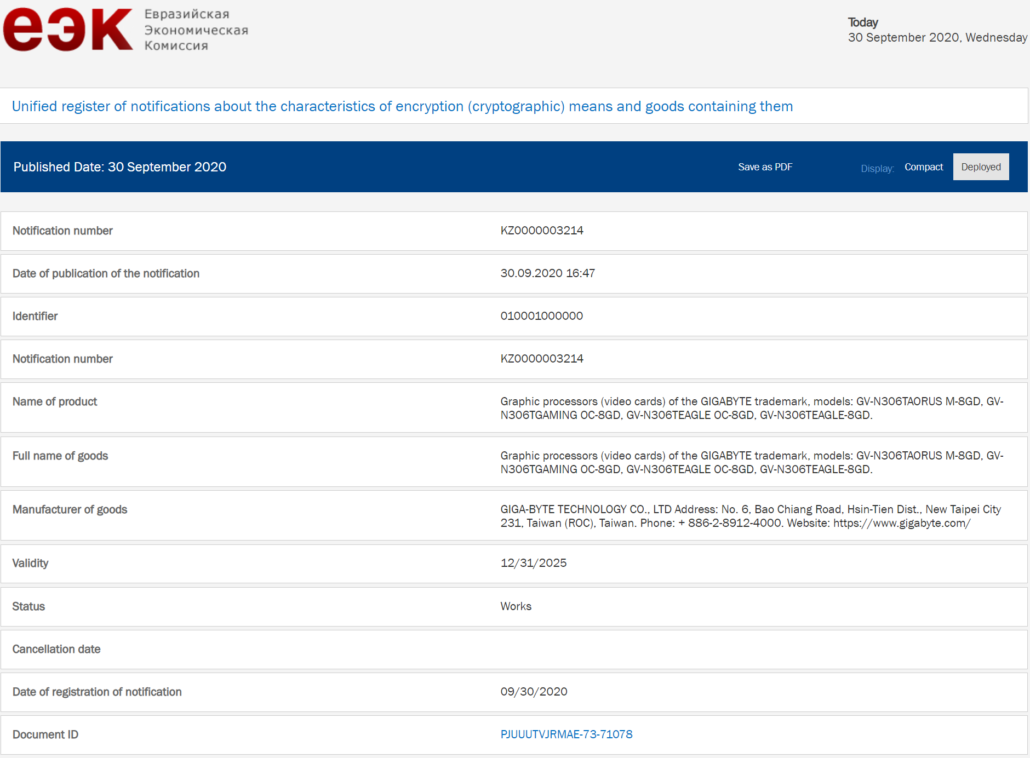 As you can see, the GeForce RTX 3060 Ti is more or less confirmed now and the card will feature 8 GB of GDDR6 memory. Gigabyte will have the AORUS Master variant as its top model while the OC and standard variants of the Eagle and Gaming series will serve the gaming market at a lower price point.

As per previously leaked out specifications, the NVIDIA GeForce RTX 3060 Ti graphics card will use the GA104-200 GPU core and the latest PG190 SKU 10 PCB design (Reference & Founders Edition). The card will feature 4864 CUDA cores arranged in 38 SMs along with 8 GB of GDDR6 memory that will be operating at 14 Gbps across a 256-bit bus interface to deliver a total bandwidth of 448 GB/s. The graphics ard is rumored to feature a TDP of around 180W.