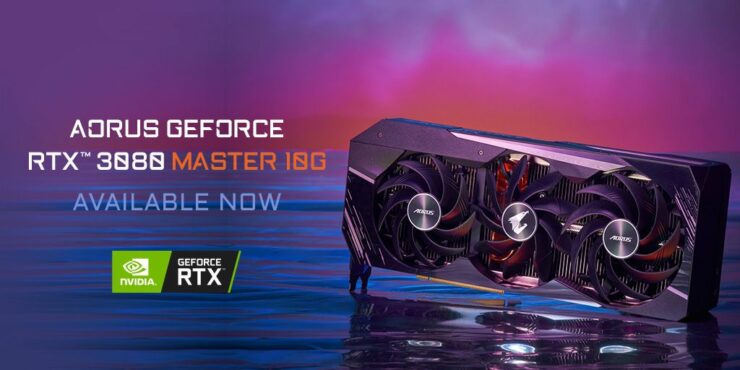 Drama ensued as Gigabyte launched its first AORUS branded GeForce RTX 3080 graphics card yesterday in the retail market. The card went live on Newegg but just 10 minutes after, the card was sold out entirely with Gigabyte putting the blame on the messy handling of the situation by Newegg.

While Gigabyte tried to provide a clarification for the broken launch, users who were waiting to purchase the card were riled up over the fact that they had to wait so long to get hands on the cards only to see it show up as “Out of Stock” by the time they got to place on order for it. The mess occurred when AORUS’s community manager at the official NVIDIA Reddit shared what ended up to be a broken link with the community. 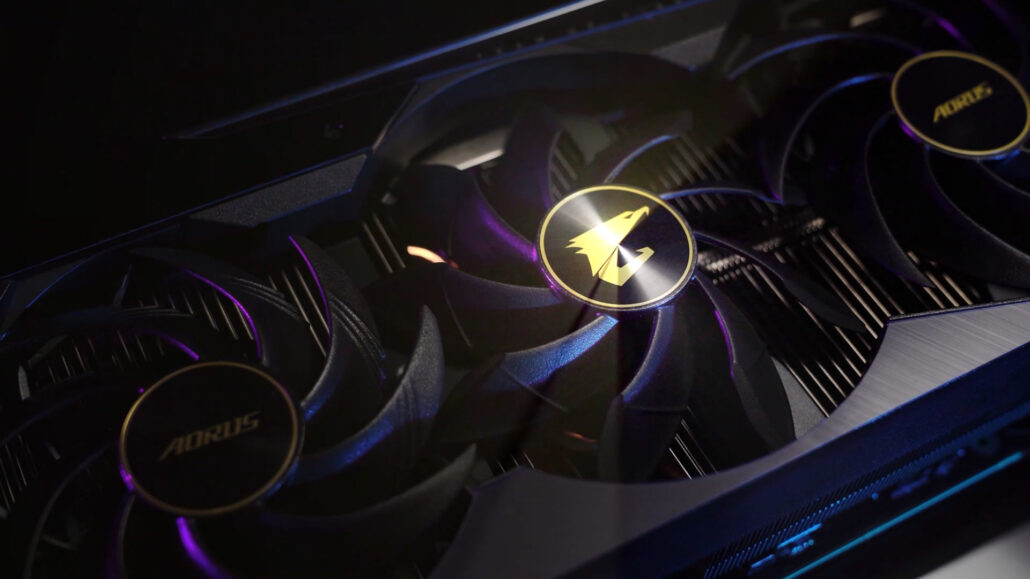 As per Brian (AORUS Community Manager), the link was supposed to redirect users to the AORUS GeForce RTX 3080 Master graphics card page over at Newegg but when the launch embargo lifted, the link didn’t work & simply gave an error. 10 minutes after the launch, the link was replaced by Brian with the proper working one but by that time, the entire inventory of the AORUS Master RTX 3080 graphics card was sold out. Following is what Brian had to say:

“Sorry guys this was a mess of a launch with a lot of last minute poor communication between us and Newegg. I was notified a minute before “launch” that the link they gave us was broken and did not work. I wish there was a better way we could have done this ,I had no control of the situation other than the information that was given to me. I hope you’ll understand, I totally understand your frustrations and being upset with us. Trust me, I am equally frustrated and upset with the situation.” – via Reddit

Soon after the launch, Gigabyte’s and NVIDIA’s official subreddits had to be locked down. It is reported that Gigabyte’s employees received threats from Reddit members (which is completely unnecessary) over the botched launch of the AORUS RTX 3080 Master graphics card and as such, the subs had to be cleaned.

There’s obviously a lot of things that can be deduced from this launch and it isn’t solely the low stock of these GPUs. Once again, Newegg had confirmed Gigabyte that they had taken measures that would help them monitor each individual order live during the launch time frame to prevent bots (which was one major issue with the RTX 3080 launch) but it looks like scalpers still managed to get hands on these cards and have already listed them on eBay where they are listed for over $2000 US.

Hence, it looks like legitimate customers were once again pushed away from getting the cards and the Newegg system isn’t really an effective measure to handle scalpers. There’s no word on when the new stock for the AORUS GeForce RTX 3080 Master graphics card arrives but Brian did say that the card is expected to hit the EU region by next week on 10th October while Canadian residents can expect the card in 2-3 weeks. Nevertheless, it does look like the AORUS had a limited stock of its new graphics card which wasn’t enough to fulfill all users. We may see stock being replenished in phases but for now, the card has all stock sold out.

Aside from the whole launch drama, Gigabyte also confirmed some interesting details of their RTX 3080 MASTER graphics card. According to the company, the Master variant will ship with a TGP of 380W while the GeForce RTX 3080 Vision OC will ship with a TGP of 370W. The prices of the AORUS GeForce RTX 3080 Master is set at $849.99 US while the Vision OC variant will retail at $769.99 US. The Vision OC is expected to hit Newegg on 9th October at 12:00 AM PST/PDT but given yesterday’s launch, expect this timing to change.