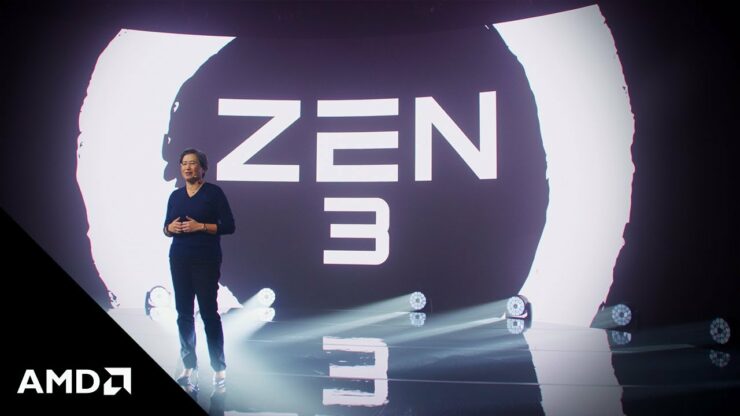 AMD has just announced its next-generation 7nm Zen 3 architecture-based Ryzen 5000 CPU lineup with up to 16 cores and 32 threads. The processor lineup features a brand new core technology & a lot of new features that enhance gaming performance along with delivering impressive IPC gains that crush the competition entirely.

During the official “Where Gaming Begins”  keynote, CEO, Dr.Lisa Su, announced their next-generation Ryzen 5000 processors which are based on the new Zen 3 core architecture and compatible with existing AM4 motherboards based on the 500 & 400-series chipsets while manufacturers have independently confirmed that even some 300 series boards would be supported through a BETA BIOS.

AMD showcased various specifications & performance numbers for their Ryzen 5000 series lineup which comes in various core configurations aimed at different prices so let’s see what AMD has to offer to consumers later this fall. 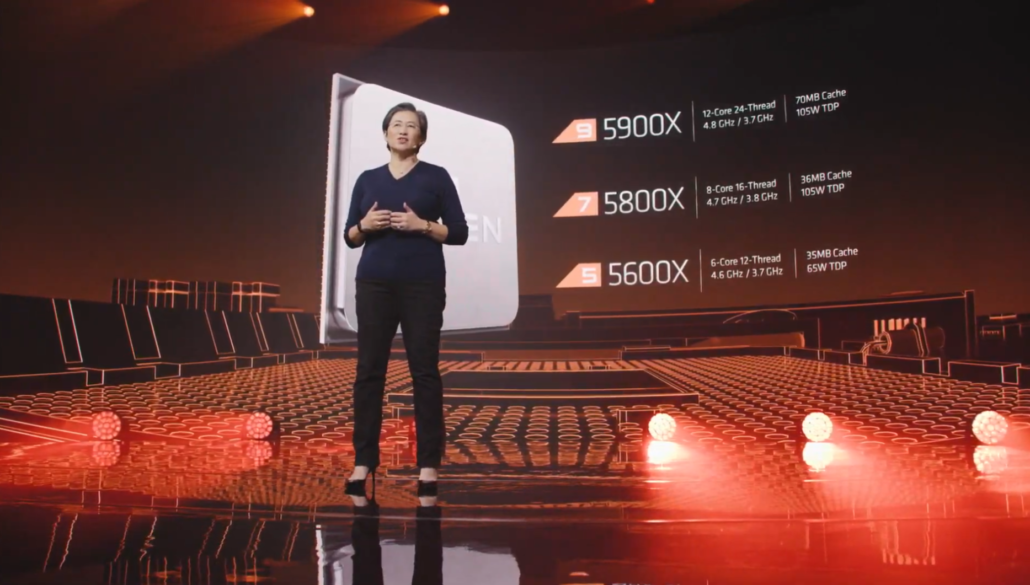 Starting off with the top of the line parts, AMD is announcing the Ryzen 9 series which is made up of the Ryzen 9 5950X. The Ryzen 9 5950X is the flagship 16 core part which is aimed at users demanding heavy multi-threading performance on AM4 sockets.

The chip has a total cache of 72 MB and a TDP of 105W. The chip features a boost clock of up to 4.9 GHz boost which when put together is just stunning for a 16 core part. The AMD Ryzen 9 5950X is going to cost $799 US and will be available on the 5th of November like the rest of the lineup.

Next up, we have the Ryzen 9 5900X which is a 12 core part that is aimed at users demanding heavy multi-threading performance on AM4 sockets. The chip has a total cache of 70 MB and a TDP of 105W. The chip features a base clock of 3.7 GHz and a  boost clock of up to 4.8 GHz boost which is faster than the Ryzen 9 3900XT. The AMD Ryzen 9 5900X will feature a retail price of $549 US which is $50 US higher than the MSRP of the Ryzen 9 3900XT while delivering significantly faster performance.

The AMD Ryzen 5 5600X is a 6 core and 12 thread CPU. This chip is marketed to be the best 6 core processor in the market for gamers with its impressive clock speeds of 3.7 GHz base and 4.6 GHz boost clocks. The chip features a total of 36 MB of cache and a TDP of 65W. The CPU is expected to be priced at $299.

The AMD Zen 3 based Ryzen 5000 AM4 CPU family, codenamed Vermeer, is designed for use in high-performance desktop platforms & will feature up to two CCD’s (Core/Cache Complex Dies) and a single IOD (I/O Die).

Unlike the previous generation design where each CCD comprised of two CCX’s (Core Complexes), the Zen 3 CCD will consist of a single CCX which will feature 8 cores that can run in either a single-thread mode (1T) or a two-thread mode (2T) for up to 16 threads per CCX. Since the chip houses a maximum of two CCDs, the core and thread count will max out at 16 cores and 32 threads which is the same as the existing flagship AM4 desktop CPU, the Ryzen 9 3950X.

Each Zen 3 core will feature 512 KB of L2 cache for a total of 4 MB of L2 cache per CCD. That should equal 8 MB of L2 cache on a dual CCD CPU. Along with the L2 cache, each CCD will also comprise of up to 32 MB of shared L3 cache. For Zen 2, the L3 cache was split between the two CCX’s with each CCX having their own separate (Up To) 16 MB cache. The size of the cache remains the same per CCD but now all cores can share a larger number of L3 cache. 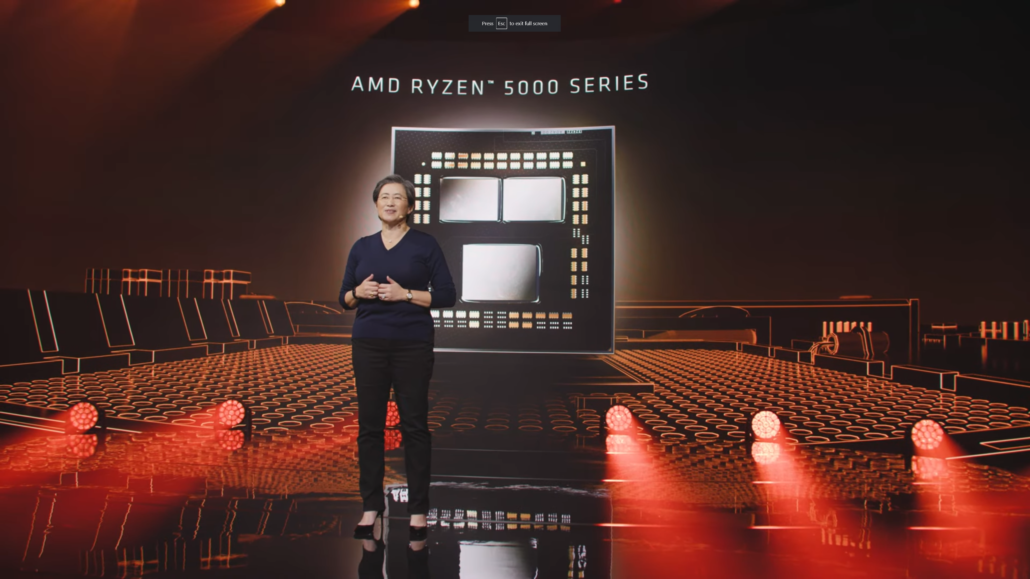