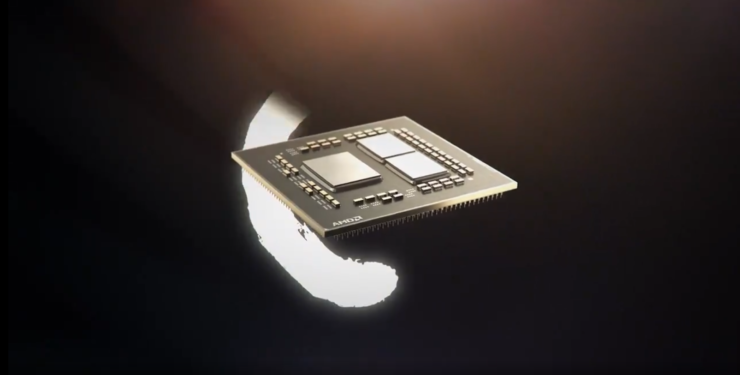 Alleged benchmarks of the AMD Ryzen 9 5900X 12 core and 24 thread Zen 3 CPU have leaked out and the performance increase over its predecessor is just spectacular. The leak comes in the form of a CPU-z screenshot of a 12 core and 24 thread AMD CPU running the single and multi-threaded tests as spotted by Twitter fellow, @9550pro.

The CPU-z screenshot shows an unreleased AMD processor with the 100-000000061-08 string. As per the details mentioned on the CPU-z application, the chip seems to feature a 12 core config as 24 threads are mentioned. As such, this could possibly be the first benchmark for the AMD Ryzen 9 5900X which is a next-generation Zen 3 powered processor that would feature 12 core & 24 thread design and replace the existing Ryzen 9 3900X CPU.

There are no specifics about what clocks the alleged AMD Ryzen 9 5900X chip was run at or what platform and memory were used but it is highly liked that the tests were carried out on stock clocks which should be around 5 GHz based on a recent rumor. As for performance, the chip scored 652.8 points in the single-core test which is 27% faster than the AMD Ryzen 7 3700X and up to 25% faster than the Ryzen 9 3900X. 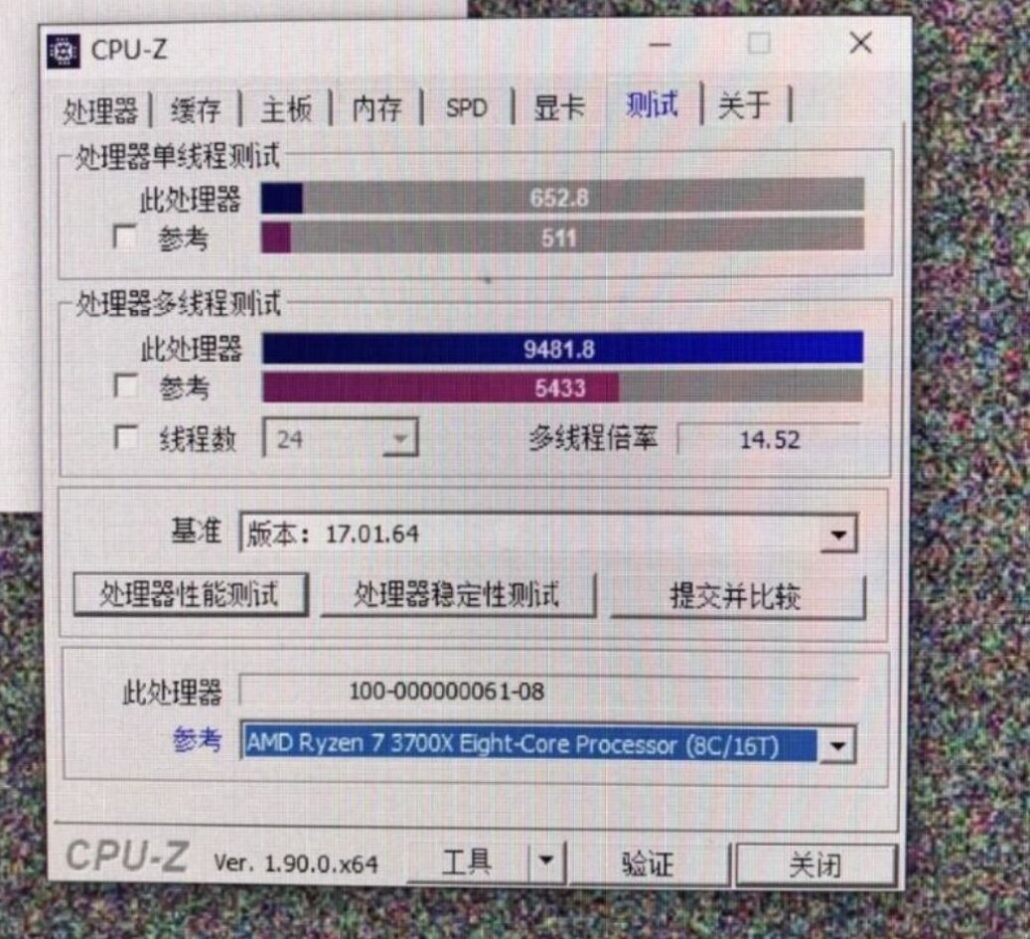 Now once again, we don’t know for sure if this is indeed the Ryzen 9 5900X or some other chip or even if this benchmark is legitimate but if real, we are looking at an impressive performance jump over the Ryzen 3000 CPUs. The AMD Ryzen 5000 series lineup based on Zen 3 core architecture is officially set to be unveiled on the 8th of October or next week with recent rumors pointing to retail launch around the end of October. The AMD Ryzen 7 5800X benchmarks also leaked out just a few days ago.

Cooler Master Gets A Respawn By Releasing The 49g MM720!

The key thing to consider is that we will get to see the return of the chiplet architecture and AMD will retain support on the existing AM4 socket. The AM4 socket was to last until 2020 so it is likely that the Zen 3 based Ryzen 5000 CPUs would be the last family to utilize the socket before AMD goes to AM5 which would be designed around the future technologies such as DDR5 and USB 4.0. AMD’s X670 chipset was also hinted as to arrive by the end of this year and will feature enhanced PCIe Gen 4.0 support and increased I/O in the form of more M.2, SATA, and USB 3.2 ports.

It was recently confirmed by AMD that Ryzen 5000 Desktop CPUs will only be supported by 400 & 500-series chipsets while 300-series support would be left out.

AMD had also recently confirmed that Zen 3 based Ryzen 5000 desktop processors would mark the continuation of its high-performance journey. The Zen 3 architecture would be first available on the consumer desktop platform with the launch of the Vermeer family of CPUs that will replace the 3rd Gen Ryzen 3000 Matisse family of CPUs.

As of now, the competitive advantage that AMD has with its Zen 2 based Ryzen 3000 is just way too big compared to whatever Intel has in their sleeves for this year, and Zen 3 based Ryzen 5000 CPUs are going to push that envelope even further. Expect AMD to unveil its next-generation Ryzen CPUs and the underlying Zen 3 core architecture on 8th October.